Wadhwan is a city and a municipality in Surendranagar district in western Indian state of Gujarat. It is located on the bank of the dry riverbed of the River Bhogavo. It was classified as a 9-gun salute state. It was originally known as Vardhamanpuri. Wadhwan is considered to be an important center of Jains. It is also believed to have footprints of Lord Mahavir.

Places To Visit in Wadhwan

Here are some places one can visit in Wadhwan city. 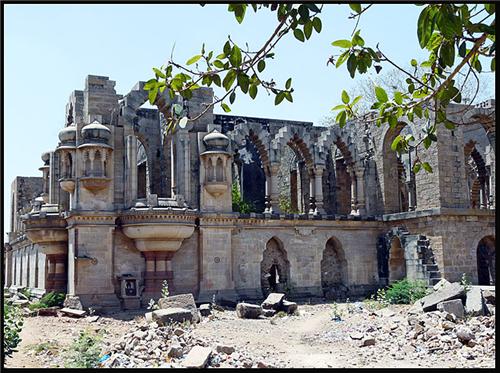 Hawa Mahal the wind palace was supposed to be a lake palace but was left incomplete.
You would find local artisans carving stones for Hindu and Jain temples. 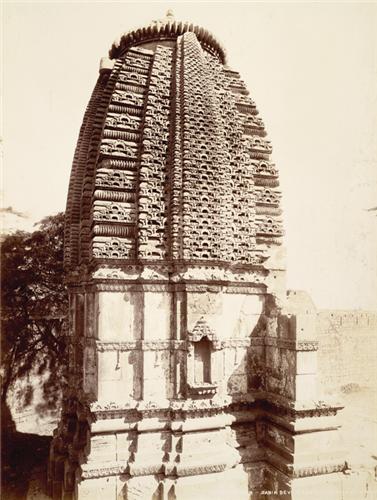 This temple is situated in the southern part of Wadhwan. It is a small and a beautiful temple .It was built in the memory of Ranakdevi who committed the practice of Sati in order to save the honor of her husband when her husband was killed by Siddhraj Jaisinh. And river Bhogavo was the only witness to this incident. Ranakdevi had cursed the river making it waterless forever. 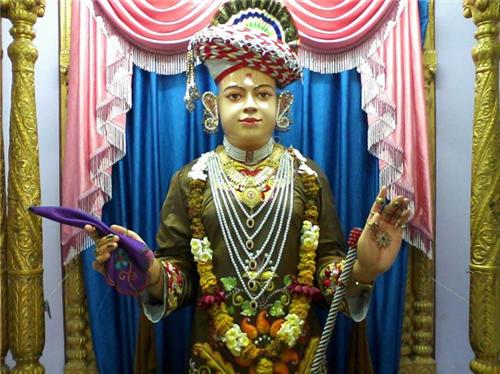 It is more than 100 year old temple situated near the Bhogavo River. The most prominent feature about the temple is the architecture. Also the images in the temple depict the life of Krishna.

The goddess Wagheshwari Devi is famous during the nine day festival of Navratri. The specialty of the temple is that only men perform Garba in this temple.

Other Tourist Spot in Wadhwan 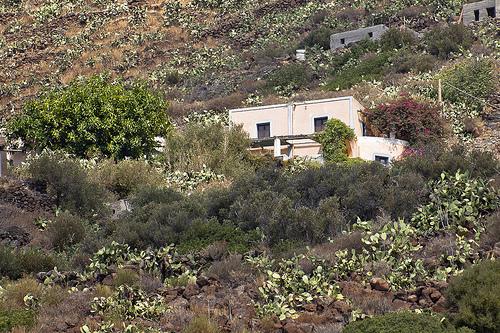 It is a royal palace as well as the temple of Mandavarajji. It is located 27 kms. From Swami Narayan temple.

It is situated 64 kms from Ahmadabad and 40 kms. From Wadhwan. It has a huge lake. You can find many migratory birds here especially during the spring. It is one of the largest sanctuary in Gujarat. One can find the pelicans, flamingos, white storks, brahminy ducks, and the herons. To enjoy the place it is best to visit before sunrise. There are many entertainment facilities here like country boats, folk dancers, horse rides, shacks and plenty of Gujarati food.

Wadhwan is famous for its Tie and dye crafts, brass utensils, metal wares and educational wooden toys. The people here have a huge passion for cars which is evident from their collection of vintage cars.

How to Reach Wadhwan

The nearest airport to Wadhwan is Ahmadabad approximately 100 kms.

Wadhwan is connected by most of the major cities in India. Nearest railway station is Wadhwan city.

Wadhwan does not have a bus stand. The nearest option is Limbdi which is 20 kms from Wadhwan.

The months from October to March are the best time to visit the city of Wadhwan.