Wadhwan is one of the tourist cities located in the Surendranagar district of the state of Gujarat.It is one of the talukas in the Surendranagar district, Gujarat, India. Earlier Wadhwan was known as Wardhamanpuri. This name was given after Jain Tirthankar Bhagwan Vardhman. The population of Wadhwan according to the census taken by the Indian Government in 2011 is 75,755. Out of the total population males constitute about 52% whereas females 48%. 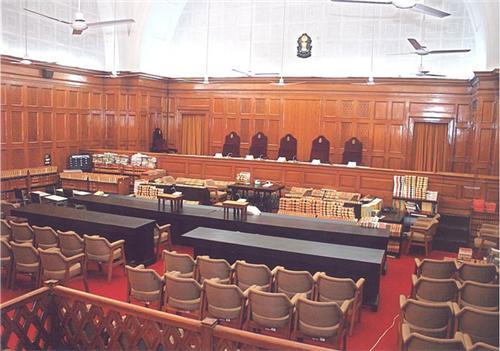 The city of Wadhwan has only one jail i.e the Surendranagar Sub Jail.

Law and Order in Wadhwan