Business and Economy of Wadhwan 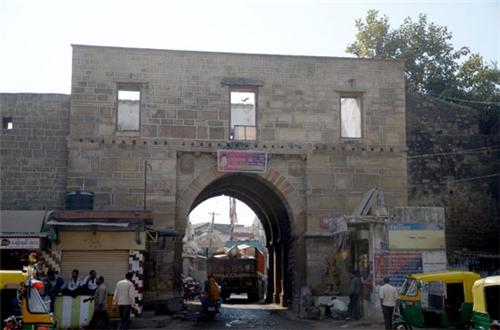 Earlier when Wadhwan was the leading producer of Bandhani they used only natural  colours from the soil of Wadhwan. But now due to utmost competition and modernization they have started using artificial colours. Brahmkshtriya  (Khatri) community of Wadhwan were the ones who started the business of Bandhani in Wadhwan. Hence many  people from this community were  involved in this business. But now a days people from other community are also getting involved here.The Bandhani of Wadhwan was so famous that  all the royal families of Wadhwan used to order from Wadhwan. 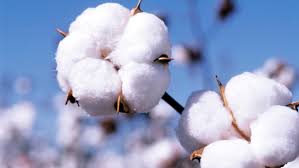 Wadhwan is known as the twin city of Surendranagar. hence both are closely knitted.The chief agricultural produce of Wadhwan is cotton. In fact  Surendranagar is the highest producer of cotton in the world . There are many Small Scale industries related to cotton developed here. hence it stands  as a great source of income in Wadhwan.

Wadhwan is also famous for its textile markets . It has a number of big clothing showrooms especially for sarees.There are many textile industries providing employment to a number of people in Wadhwan.

Wadhwan being a princely state its tourism has a reflection of ancient structures and religious bonding with the people. Wadhwan being famous as significant Jain center it has a number of temples with beautiful carvings of the ancient times. These temples have preserved the ancient history of Wadhwan . There are a number of temples like the Ranakdevi temple, Swaminarayan temple Wageshwardevi temple Harsiddhi Mata Temple. These temples are famous for their beautiful architecture and the beautiful images depicted there. Other than the temples there are other tourist spots like the Hawa Mahal which is a wind palace, Muli is also a great tourist spot along with the Nal Sarovar bird Sanctuary.

Other Industries of Wadhwan 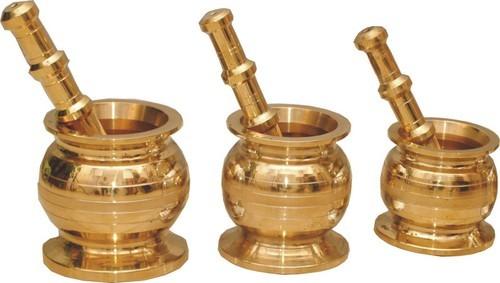 It is a known fact that the ‘Shankar’ cotton from Wadhwan is world famous. But there are others industries also which provide a source of livelihood to the local people of Wadhwan. Other than cotton one of the important industry is Salt . It is said that almost 25% of the India’s salt requirement is met through Wadhwan. Other than this confectionery, textile bearings, ceramics, sanitary-ware, brass utensils, metal wares, pharmaceuticals, soda ash, bromine, chemicals and plastics have also developed here.