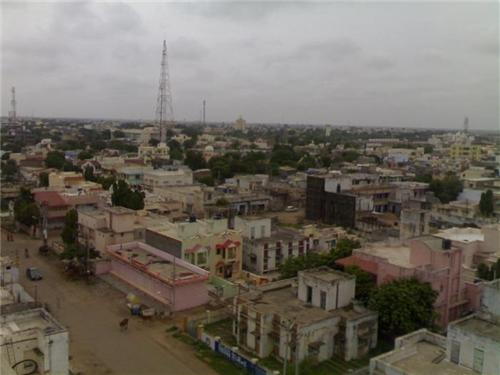 Wadhwan is located on the bank of the dry riverbed of the River Bhogavo in Gujarat. Wadhwan Taluka is bounded by by Surendranagar Taluka towards East, Muli Taluka towards West, Limbdi Taluka towards South and Lakhtar Taluka towards North. Wadhwan City, Limbdi City, Thangadh City, Viramgam City are the nearby Cities to Wadhwan. A total area of 4.56 Sq.kms is under forest of Wadhwan.

Wadhwan has a sub tropical climate. It is hot during the summer and cold during the winter. The average annual temperature is 27 Degrees Celcius.

The summer in Wadhwan last from April to May. It has a very high temperature during summer. The weather during the winters in Wadhwan is cold and frosty. The winters generally last from November to February. It rains from June to September in Wadhwan. It generally rains very heavily.

Flora and Fauna of Wadhwan

The Flora and Fauna of Wadhwan means the Nal Sarovar Sanctuary located there. It is situated 64 kms from Ahmadabad and 40 kms from Wadhwan. It has a huge lake. You can find many migratory birds here especially during the winters and the spring. The best time to visit this sanctuary is from November to February.

Water Bodies or Rivers in Wadhwan

As the breadths of the rivers in Wadhwan are shallow, there are no water in the rivers except monsoon. The rivers here flow with velocity. Since the rivers are seasonal, weirs have been constructed in Wadhwan so that water can be utilized for various purposes. Majority of the rivers of Wadhwan has their origins in Chotila hills. Wadhwan is anyways located on the bank of the dry riverbed of the River Bhogavo.

Soil in Wadhwan taluka is fertile and black and it is suitable to wheat and cotton-seeds..Medium type black soil is found here and there. As the land is able to absorb moisture and sticky. It is suitable to cotton seed. 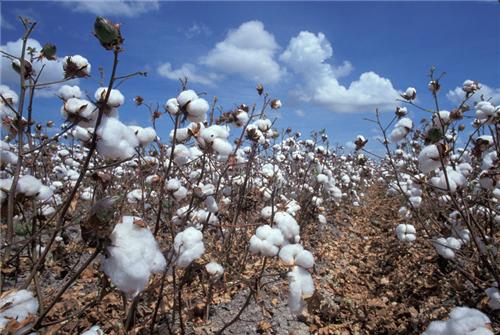 The best time to visit the city of Wadhwan is October to March. As the climate is favorable enough to enjoy the beauty of the city.